badly but the one thing missing was the defending as a team.

Within a fortnight Polish international Jerzy Dudek and young Coventry keeper Chris Kirkland had been brought in for Ł13million and Westerveld, despite helping Liverpool to five trophies in seven months, was out. 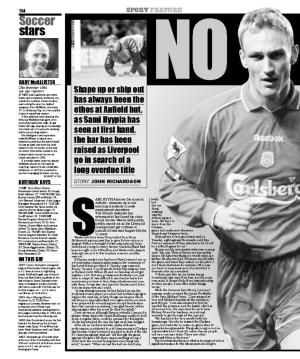 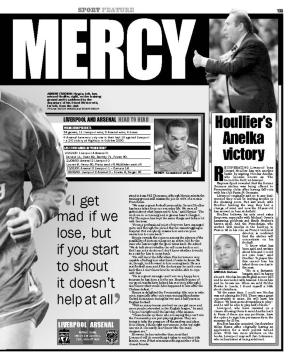