Queen of the Beeb Lorraine Heggessey has transformed BBC1. So what's her winning formula?

Not only is she the most powerful woman in television as controller of BBC1, her sixth-floor office has an impressive array of screens.

revealed that BBC1 had captured the largest share of peaktime viewers for the previous 14 weeks. 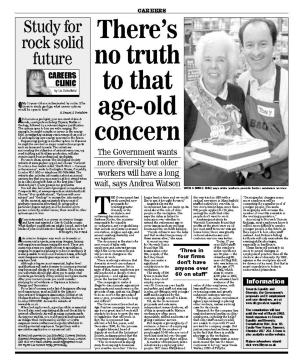