500 SR PHARMA REFLECTIONS AND PREDICTIONS September as a host of companies were booted out of the FTSE 100. The first shock was the collapse of Independent Insurance as its party-loving founder Michael Bright went from hero to disgraced bankrupt in months. Four reinsurance contracts apparently arranged by him were not as valuable as claimed. 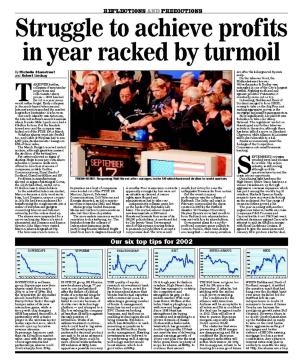 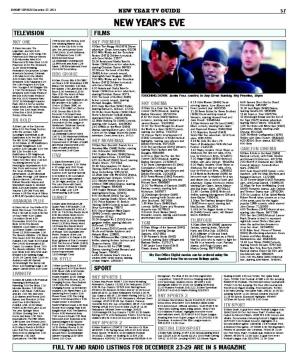